Keeping to the Bistro Spirit, we wanted a menu for the adventurers looking for something different. Our Bombe Menu gets updated monthly, and has been designed for the curious at heart, who noticed something that looked out of place on our menu. This then, is dedicated to you.

Alan Turing work at Bletchley Park was in cracking the ‘Enigma’ code. The Enigma was a type of enciphering machine used by the German armed forces to send messages securely. Although Polish mathematicians had worked out how to read Enigma messages and had shared this information with the British, the Germans increased its security at the outbreak of war by changing the cipher system daily. This made the task of understanding the code even more difficult.

Turing played a key role in this, inventing – along with fellow code-breaker Gordon Welchman – a machine known as the Bombe. This device helped to significantly reduce the work of the code-breakers. From mid-1940, German Air Force signals were being read at Bletchley and the intelligence gained from them was helping the war effort. 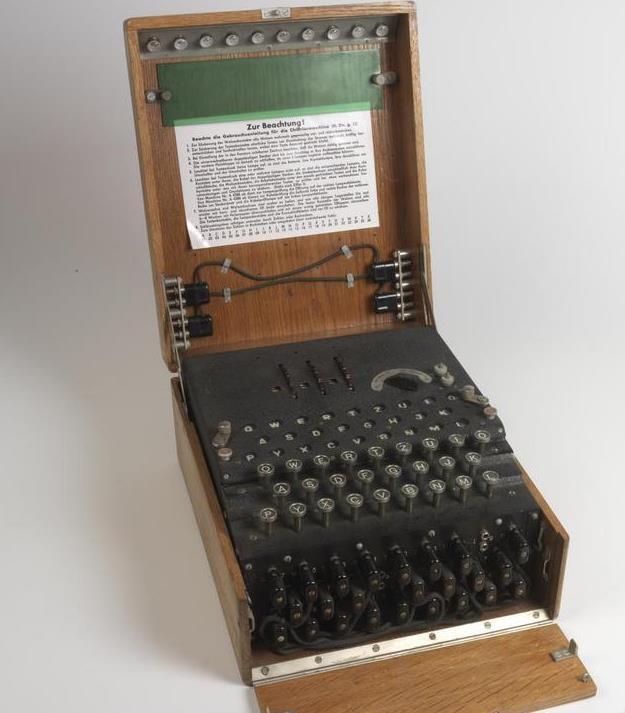