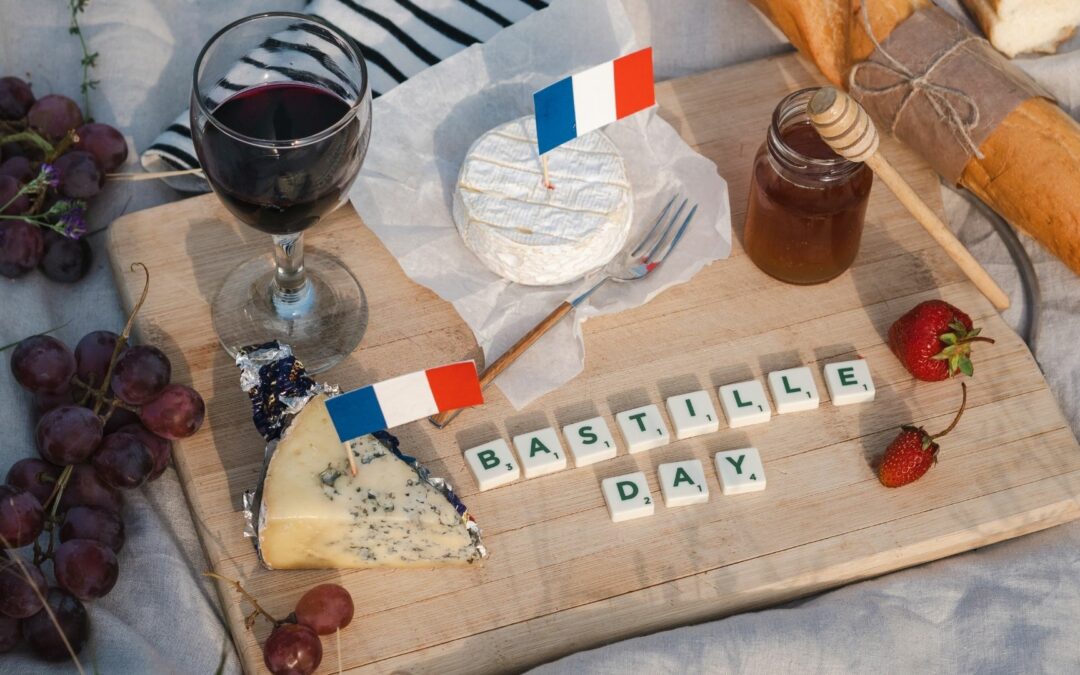 Bastille Day is celebrated worldwide on the 14th of July. This year (2022) it falls on a Thursday, and Lanser’s on Main will be celebrating the occasion with dishes on our Specials Menu, in line with what the day stands for, and what is traditionally eaten in France and its territories.

In case you’re unaware of what Bastille Day is all about, according to Wikipedia:

Bastille Day is the common name given in English-speaking countries to the national day of France, which is celebrated on 14 July each year. In French, it is formally called Fête nationale française, and legally le 14 juillet.

The French National Day is the anniversary of the Storming of the Bastille on 14 July 1789, a major event of the French Revolution, as well as the Fête de la Fédération that celebrated the unity of the French people on 14 July 1790. Celebrations are held throughout France. One that has been reported as “the oldest and largest military parade in Europe” is held on 14 July on the Champs-Élysées in Paris in front of the President of the Republic, along with other French officials and foreign guests.

While we’re not certain what Lanser is preparing for the evening, we are sure it’s going to be French and filled with #bistropassion and #bistrolove 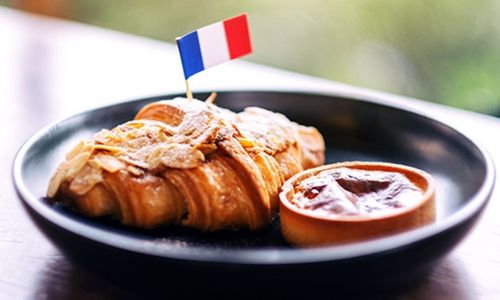 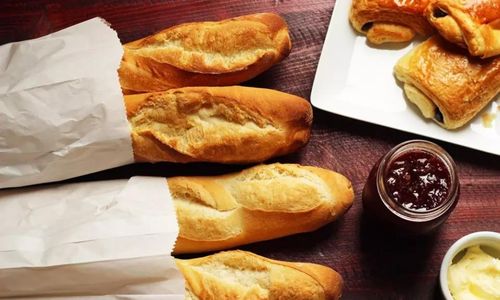 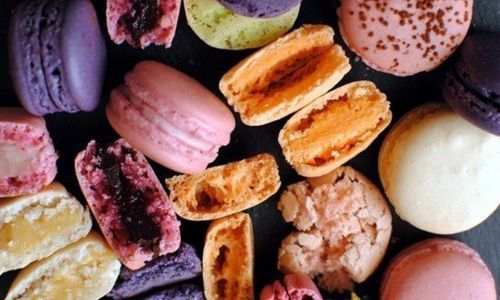 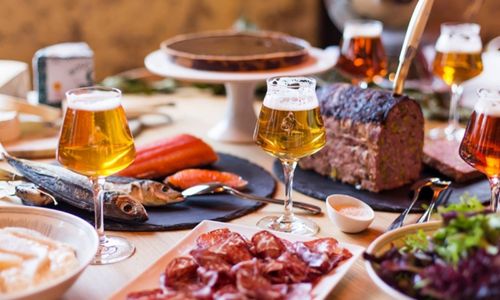 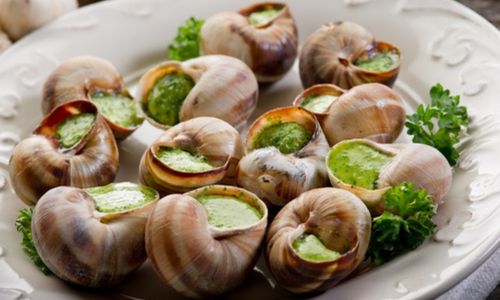 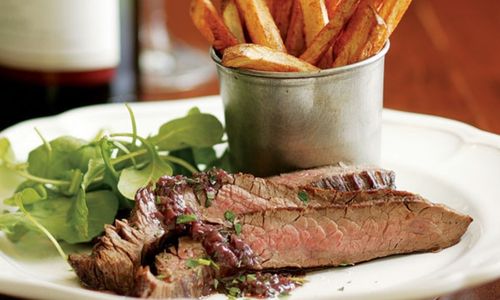 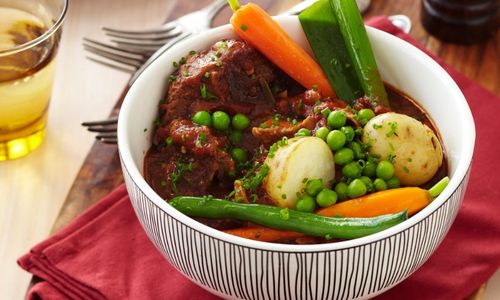 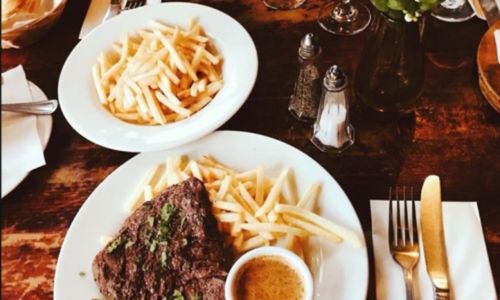 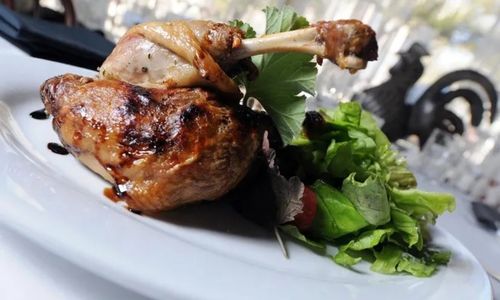