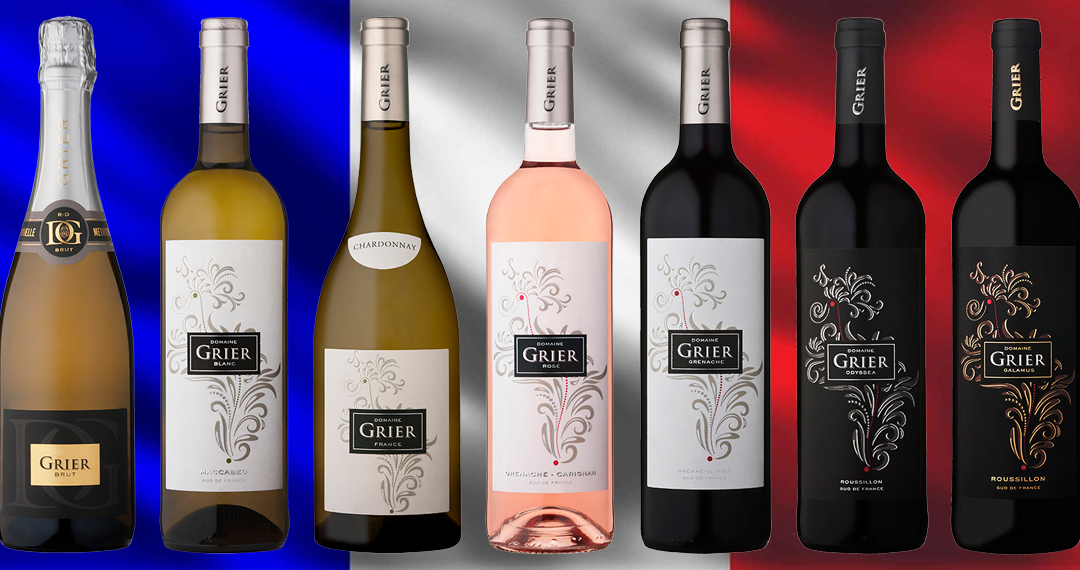 Lanser’s on Main and Domaine Grier Wines invite you to join us for an exclusive food and wine pairing evening.

These evenings have become favourites for many of our guests. R395 per person. Booking is essential.

The Grier family, owners of Villiera Wines in Stellenbosch South Africa are highly regarded producers of quality Cap Classique and a comprehensive range of red and white still wines. For many years they have been leaders in the South African wine industry through quality and innovation as well as environmentally friendly practices.They have maintained close contact with France where wine making traditions are strong. Their relationship with the Denois family, who contributed to their leading position amongst bottle fermented sparkling wine producers in the Cape, was critical in the development of their dream to own a piece of France.

Jean Louis Denois moved from Champagne to Limoux where he discovered the wonders of the South of France. He identified the Fenouillèdes in Roussillon as prime “terroir” for top quality reds. Climatically and culturally there are similarities with the Cape and the Grier family felt they could fit in. When a 22 ha vineyard between St Paul de Fenouillet and Caudiès de Fenouillet became available early in 2006 the Griers snapped it up.

The Griers are now producers of a completed range of french wines of big expression where typicity rhymes with character.

To add value, by creating their own wines, they purchased a cellar in St Paul. Their intention was to apply some new world technology and a more market driven approach while respecting the traditions of the region. Few years later, their aim became reality and after few vintages, the Griers learned to know this exceptional Terroir; with the implementation of their knowledge, they are now producers of a completed range of french wines of big expression where typicity rhymes with character.