Bjork and His Cork | Fun Poem About Wine 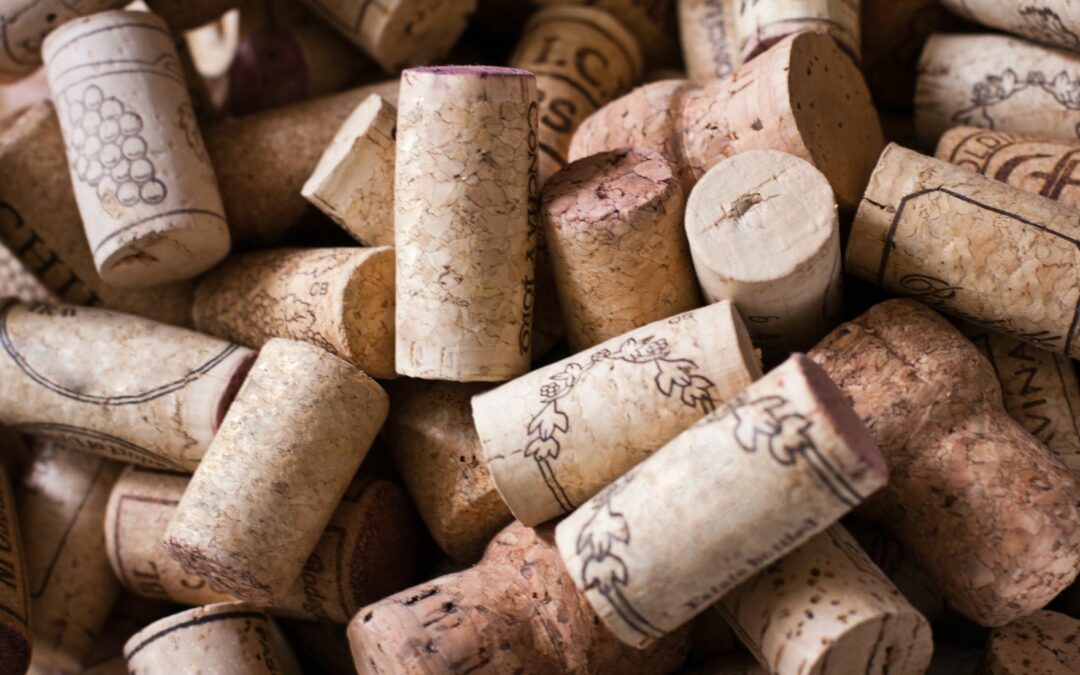 The Wine Pairing evenings at Lanser’s on Main all begin with a fun poem about wine. We search high and low for light hearted rhymes that will start the evening with a smile.

For our Warwick Wine Pairing in November 2022, we selected the following poem to kick things off….

BJORK AND HIS CORK

Was it not your cork that killed him?
The victim’s lawyer questioned?
Your initials are all over it
From one of your wine bottles, he mentioned

Indeed it was a cork of mine
From one of my wines, without a doubt
It wasn’t me who held it last
Before the crime was carried out

His wife told him to plug it
Which he did with trembling fear
To avoid a permanent split
With the love of his love; mother dear

It was the gas build up during the day
That caused this moment of dread
Poor old neighbour, David Mackay
Received a fatal cork-blow to the head