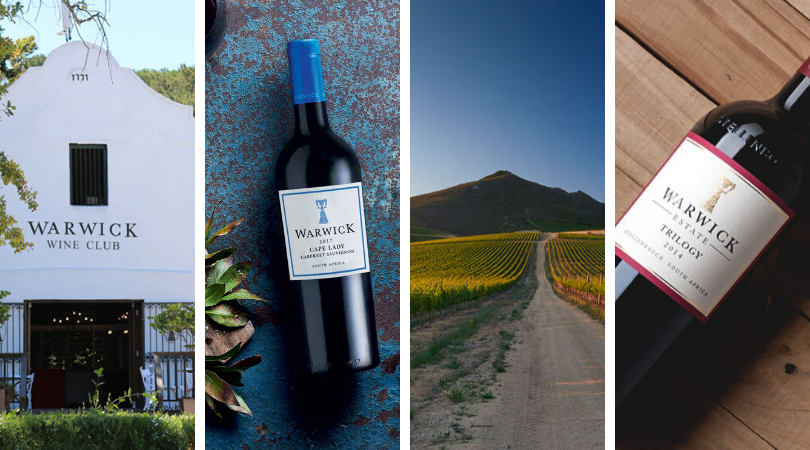 Lanser’s on Main and Warwick Wine Estate invite you to join us for an exclusive food and wine pairing evening.

These evenings have become favourites for many of our guests. R495 per person. Booking is essential.

Warwick Estate is a high-end South African winery in the Stellenbosch region of South Africa. The estate has a rich farming history dating back to 1771.

Then a fruit farm, Warwick only emerged on the forefront of South Africa’s wine scene when Stan and Norma Ratcliffe bought the estate in 1964 and started developing the land with an extensive focus on the classic Bordeaux varieties: Cabernet Franc and Cabernet Sauvignon.

Through determination and commitment, Norma Ratcliffe became one of the Cape’s first female winemakers – and one of its most illustrious wine personalities, whose legacy is immortalised in the Warwick “First Lady” range.

The first wine under the Warwick label was released in 1984, then named “La Femme Bleu” – “Blue Lady” as it is known today. Two years later, in 1986, the Warwick Trilogy – a three varietal Bordeaux-style blend – was released and has since been recognised as a truly iconic wine, with multiple vintages adorning some of the greatest wine lists in the world. Throughout the years, Warwick’s wines have won many awards, firmly establishing the brand as a South African icon. 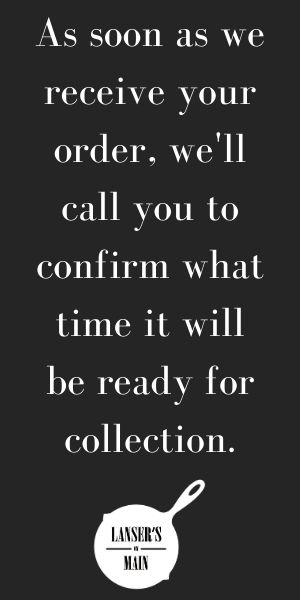