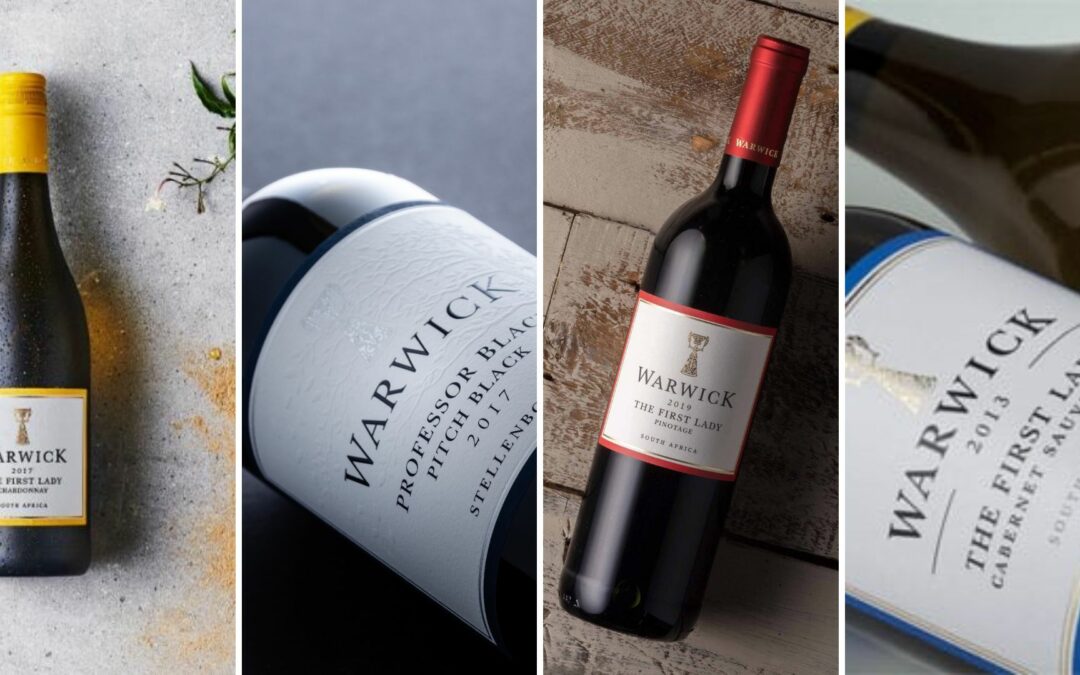 Lanser’s on Main and Warwick Wine Estate invite you to join us for an exclusive food and wine pairing evening.

Lanser and a Brand Ambassador from the farm will briefly describe why each dish was paired with each wine? Our goal, as always, is to give you the most fun and the best value possible.

These evenings have become favourites for many of our guests. R575 per person. Booking is essential.

When people talk about the ‘history’ of a place, they think of the people who lived there, and the personalities who built it. For Warwick Estate, ‘history’ began when the first title deed was issued for the land in 1771. For almost two hundred years, it was a hugely productive fruit farm that served the Cape’s growing pioneer population.

It was only in 1964 that the Ratcliffe Family arrived on the scene, and it took winemaker Norma Ratcliffe, alongside her husband Stan, twenty years before they released their first wine. Warwick’s La Femme Bleu Cabernet Sauvignon was released in 1984, after which the estate went on to bottle the first ever ‘Cape Blend’ in the world, won multiple international wine awards, appeared on some of the planet’s most prestigious wine lists, and even became a wine of choice for James Bond in one of his many adventures.In many senses, the Warwick Estate brand that you know today was developed the same way one might nurture a grape vine; through decade upon decade of careful planning, pruning, and persistence. 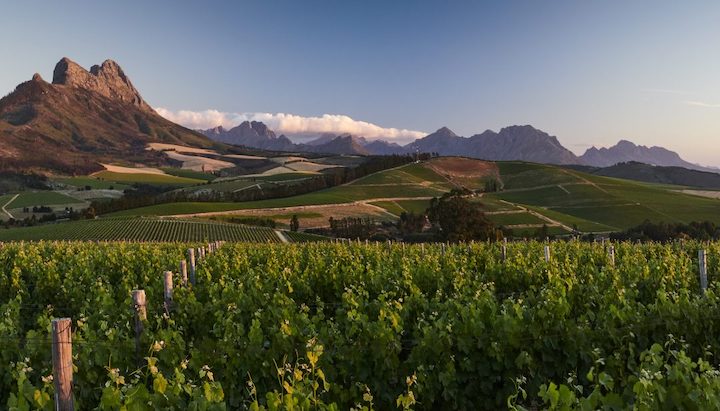 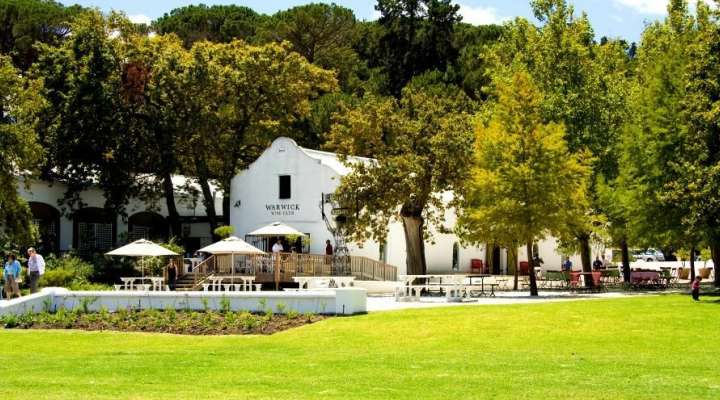