Dining Without by Richard Thomas 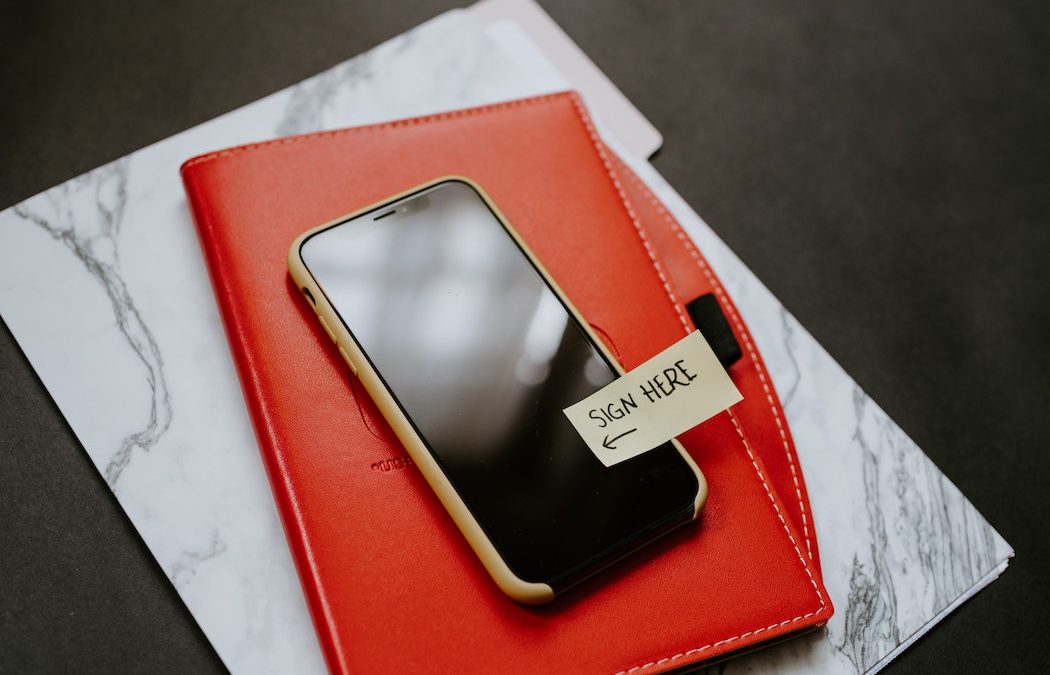 Recently, we celebrated the one year birthday of Lanser’s on Main in Bryanston. It was a special evening of Wine Pairing hosted by Lanser, to thank those who have supported Lanser’s on Main during our first year. We wanted to begin the evening with a Poem, and spent days looking for something that captured the essence of a Bistro. We came across Dinning Without by Richard Thomas.

While the evening was focussed around thanking those who have been great supporters during the year, helping us move from position 55 to 4 in Bryanston’s Restaurant Category on TripAdvisor, we also took a little time to explore the history of the Bistro. Its origins, characteristics, and what makes it unique. The poem captures many of the elements that characterise the classic Bistro.

While ambling down the boulevard,
I spied a classy canopy.
As member of the avant-garde,
The swanky bistro suited me.

When greeted by the maitre’d,
I nonchalantly said, “Just one.”
He smiled and nodded graciously.
My gourmand venture had begun.

As soon as seated, promptly pounced
A waiter dressed in gray and pink.
“My name is Jacques,” the man announced
And asked what I’d prefer to drink.

I ordered an aperitif
And then the menu I perused.
In panic mode, I thought, “Good grief!
It’s all in French. I’m so confused.”

When Jacques returned, with easy air
I asked what he would recommend.
When he’d advised the bill of fare,
My gaze did then the room attend.

A masterpiece of elegance,
So understated and refined.
No chandeliers nor opulence,
Artistic taste and chic combined.

Came appetizers, quite a few,
And tiny salads, each unique.
With wines and cheeses right on cue,
Twas gourmet dining at its peak.

For entrees there were perfect meats
With succulence beyond compare.
Then followed some exotic sweets
And coffee most extraordinaire.

While savoring a fine cigar,
I said their chef deserved to win,
For haute cuisine the best by far,
Another star from Michelin.

When mammoth check was given me,
I calmly said I could not pay.
“Though penniless, you must agree
You’ve gained a customer today.”

Was booted roughly out the door
With expletives obscene and rude.
In gutter prone, a vow I swore
That for assault, I’d see they’re sued.

I did, however, leave a tip
On seventh race next afternoon.
That Jacques should into savings dip,
And bet it all on Silver Spoon.